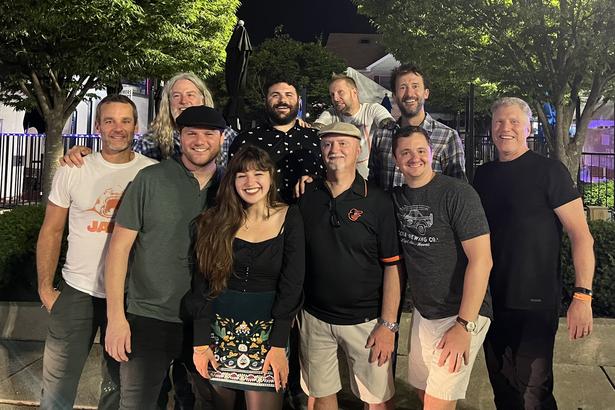 above photo by Storia Studio

Stay tuned for the release of new Gaelic Mishap videos by the great folks at Storia Studio.  See the interview of our bassist in the video below. 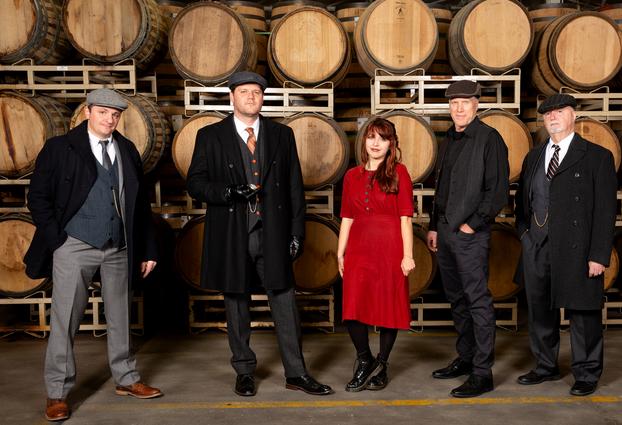 Carbon leaf and Gaelic Mishap.  We opened for Carbon Leaf that night.

Formed in 2010, the exciting Gaelic Mishap Celtic Rock Band in Baltimore includes musicians who span a generation, each bringing a unique musical influence to popular traditional and contemporary Irish music.  The band takes pride in their ability to entertain a diverse fan base from family friendly festivals to the pubs of Baltimore where Irish music thrives!  Gaelic Mishap's has performed at the Hamilton in DC, Southern Maryland Celtic Festival, the Philadelphia Fleadh Festival, a number of times at the nationally renowned Shamrockfest in DC, and many other east coast festivals and pubs.

See Promo below by Storia Studio featuring our latest original song: "If I Had to Do It Over."

"You guys really killed it up there!"   Terry Clark, Carbon Leaf guitarist

​"The most fun night I ever had in Baltimore was a Gaelic Mishap show!" Scott B. Facebook post

"We heard nothing but great things about the band.  I look forward to hearing you again next year."  Mercer Irish Festival Director

"Gaelic Mishap was incredible!  You guys are better every year!  Thanks guys and can't wait to do it again soon."  An Poitin Stil Manager

"Your music selection was perfect.  We love having you here!"  Mick O'Shea's Irish Pub owner

"Awesome band!  One of this Alabama boy's favorite memories of a weekend in B'more is of Gaelic Mishap playing at O'Shea's!"  Facebook post